Pulisic collided heavily with goalkeeper Alireza Beiranvand in the process and, despite struggling on for a further seven minutes, felt dizzy and was replaced at the interval by Brenden Aaronson. The Chelsea midfielder was taken to hospital as a precaution but could later congratulate his team-mates via a Facetime call. Saeid Ezatolahi shot over and, in stoppage time, Morteza Pouraliganji directed a glancing near-post header into the side-netting. Mehdi Taremi then went down in the penalty area under a challenge from Cameron Carter-Vickers but the Var correctly turned down all appeals. 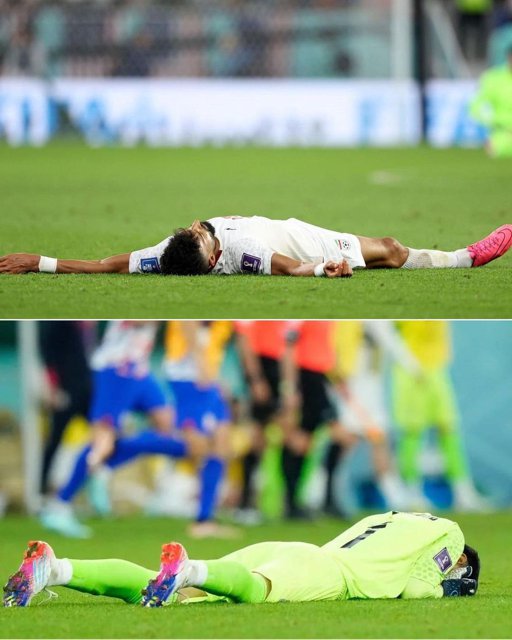