Some coaches, mostly offensive and defensive coordinators, spend the games high up in the booths watching the game play out with a bird’s eye view. Being in the booth has it’s advantages but you also lose the opportunity to have direct contact with your players on the field, which is why many stay on ground level. Between the head coach, coordinators and assistant coaches there are around 10 members of coaching staff for each team. The number varies by team, but most staffs are equipped with the same coaching positions. First of all you have a head coach. Sometimes a head coach can be either an offensive or defensive coordinator, but many coaches delegate those duties to their subordinates as they have a bucket load of other duties that preoccupy them during a game. 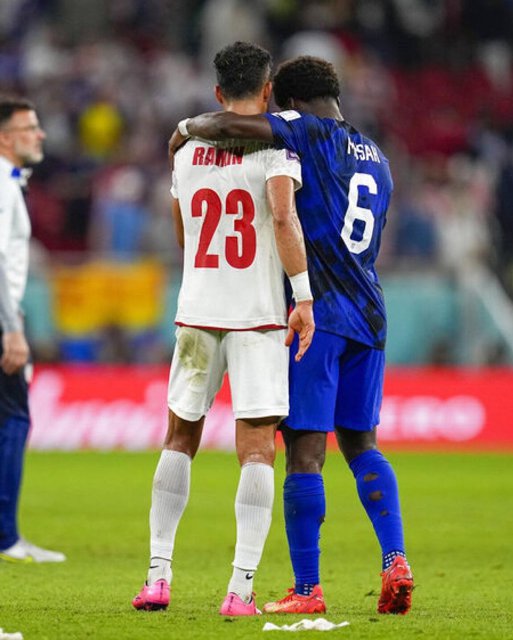