As the characters and storylines became more outlandish, the pretence to legitimacy was abandoned and today, the world’s biggest wrestling promotion — the World Wrestling Entertainment (WWE) — has openly admitted that its wrestlers are performers engaging in storylines. But the deception dies hard and wrestling struggles to overcome the stigma of its sporting pretence and be accepted for its theatrical reality. 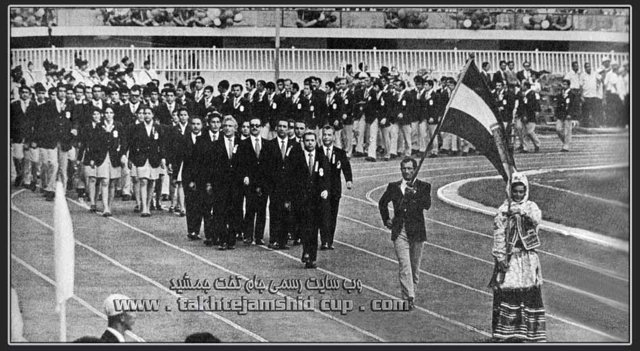