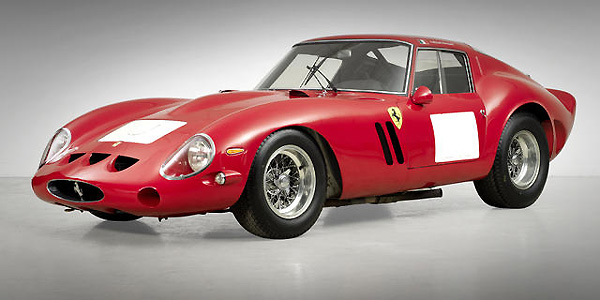 classicautomobiles.info reported on the Bonhams Auction Results today, saying  that this Ferrari set the record of the highest automobile ever sold at an auction, anywhere. It went for $38,115,000. It was estimated to go for over $60,000,000 but it seems the only other bidder backed out. In total 10 Ferrari’s where auctioned grossing over $66 million dollars.

It was a most interesting and drawn out no reserve bidding, where bids were rising in rather small increments between a phone bidder and a bidder on the floor.  The bidding went on for a while and was a real show. This was certainly Monterey auctions main event of the year. [Click here] to view all ten Ferrari’s SOLD at the auction yesterday