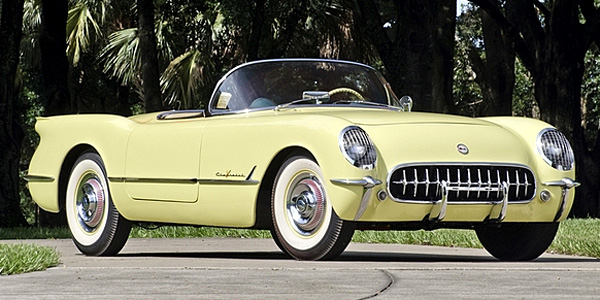 Everyone already knows the Big Three car companies of Ford, GM, and Chrysler. Those have continued in some form or another to produce cars to this day, but back in that illustrious 50’s decade the motoring landscape was dotted with other carmakers putting their products on the new Interstates. We had Hudsons, Kaisers, Packards, Studebakers, even your occasional Crosley and Nash. Cruising down the street on a weekend or at a local car show today you might think the cars were produced by some other defunct brand, a Pontiac or an Oldsmobile. But no, they were distinct in their own right, and often independent, too. Let’s take a look at a couple of these hunks of iron that trundled across the country back then: 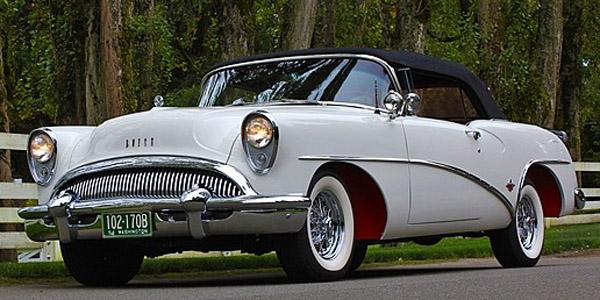 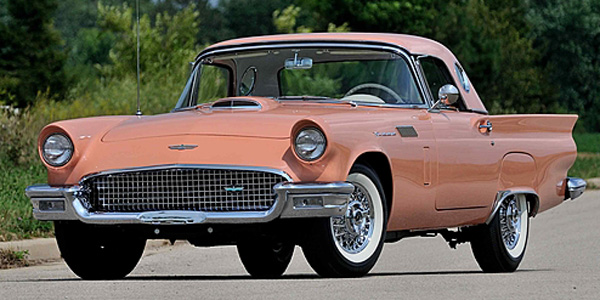 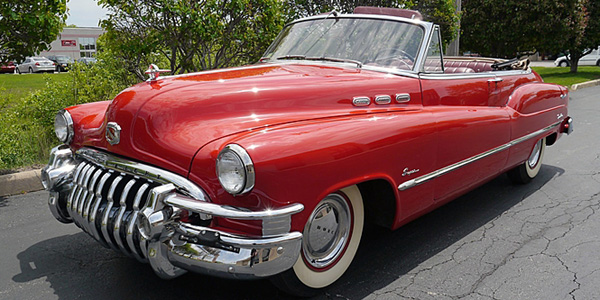