One cannot erase the memory of Prince Alireza Pahlavi from one’s mind even if one tried. I knew him when he was a lively, well-dressed, and socially active young man who had registered at Columbia University and was a student in the Department of Middle East and Asian Languages and Cultures. For the latter, he took courses with Professor James Russell, an expert in Middle Iranian and Armenian literature, now the Mashtots Professor of Armenian Studies at Harvard. He later pursued this field at Harvard, which was better equipped to give instruction on these subjects. 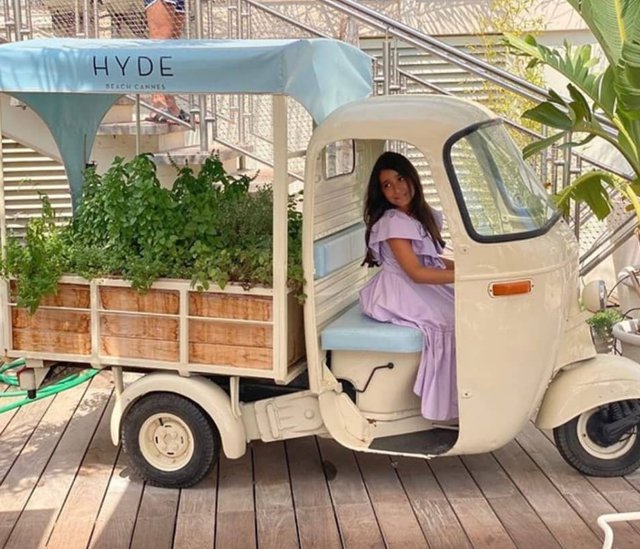