Mia Threapleton, who is the daughter Kate Winslet and British film director Jim Threapleton, makes her acting debut in Ireland-set chiller “Shadows,” directed by Italy’s Carlo Lavagna and mostly shot in an abandoned hotel in the woods near the village of Howth. Winslet recently revealed on Mia Lorraine Kelly’s show that Mia Tripleton was following in her footsteps, but since their last names are different, no one has noticed. 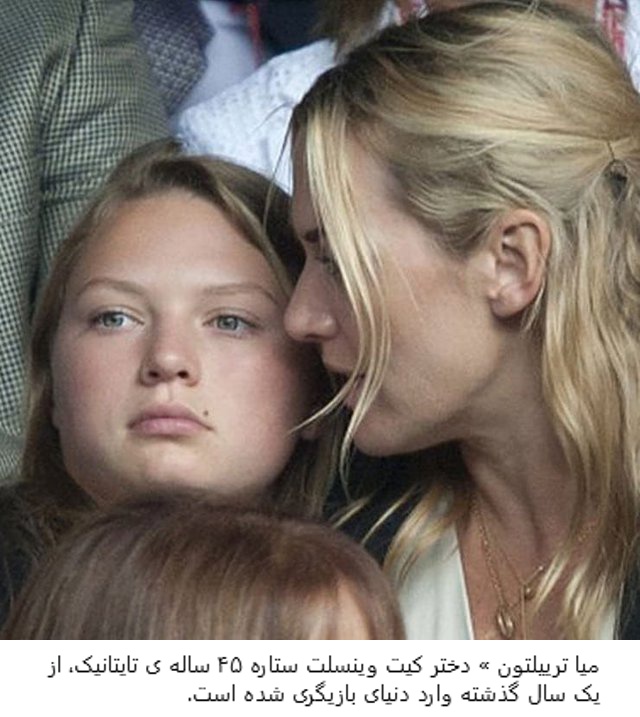