Grace married Prince Rainier of Monaco in 1956. After Kelly’s wedding, Prince Rainier banned the screening of Kelly’s films, exactly what she had feared Shah of Iran would do. Even if Prince Rainier was jealous of his wife’s past romance with the Shah of Iran, by 1971 his jealously had subsided sufficiently for him to accept the Shah’s invitation for them both to attend the gala celebrations at Persepolis marking the two thousandth anniversary of the Pahlavi dynasty. 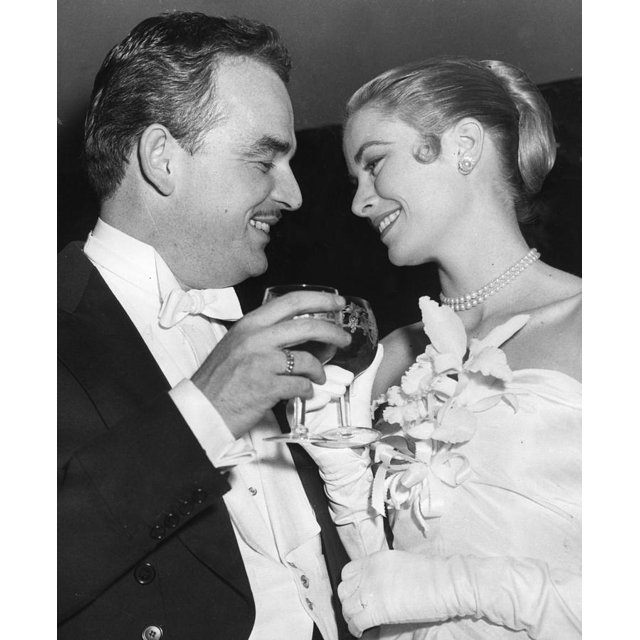