A different meeting of the Cabinet

Beginning as a group of special advisers to the crown, the lack of interest shown by monarchs in the 18th century meant that the Crown took little part in their deliberations. Parliament was concerned about this practice, and as early as the Act of Settlement of 1700 had tried to restrain the practice. 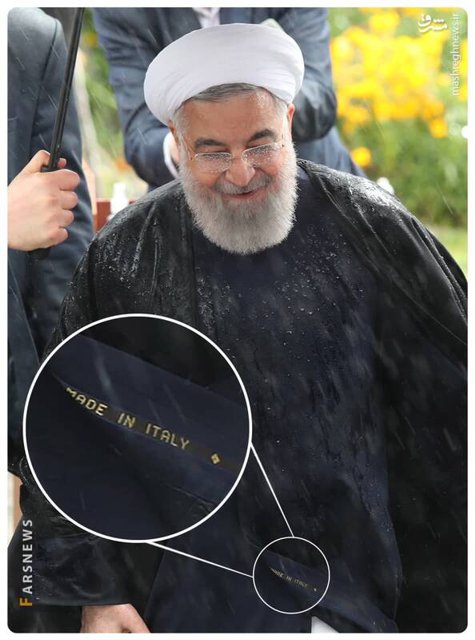