Taxis have a new weapon in their war against Uber

Starting this year and ramping up in 2017, Verifone Systems — one of the largest payment processing companies in the world — will install new technology in tens of thousands of cabs nationwide, in a massive effort to improve the cab-riding experience for not only riders, but drivers as well. Verifone owns taxi meters, credit card machines, and entertainment systems in dozens of markets in the US, including New York City, where it controls around half of the city’s fleet of yellow and green cabs. 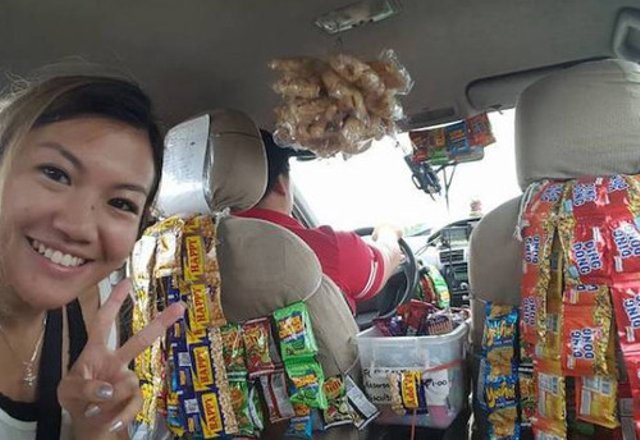