Mani Haghighi was born on 4 May 1969. Haghighi was talking to Screen in his capacity as international feature film jury president for the Geneva International Film Festival (GIFF). He had been due to attend the festival and support the Swiss premiere of his latest film Subtraction but has been prevented from travelling out of Iran by the government ever since he attempted to board a flight to the BFI London Film Festival for the UK debut of his film in October. He had his passport confiscated and has been unable to travel since. He and his four fellow international feature film jury members from Swiss film schools (Korlei Rochat, Lisa Mouquin, Youssef Youssef and David Nguyen), awarded the festival’s Reflet D’Or for best feature, complete with a 10,000 CHF ($10,600) purse, to Saint Omer, directed by Alice Diop. Documentary maker Diop’s fiction debut uses a real-life courtroom drama to challenge media assumptions. The film also won the top prize at the Seville European Film Festival this weekend. 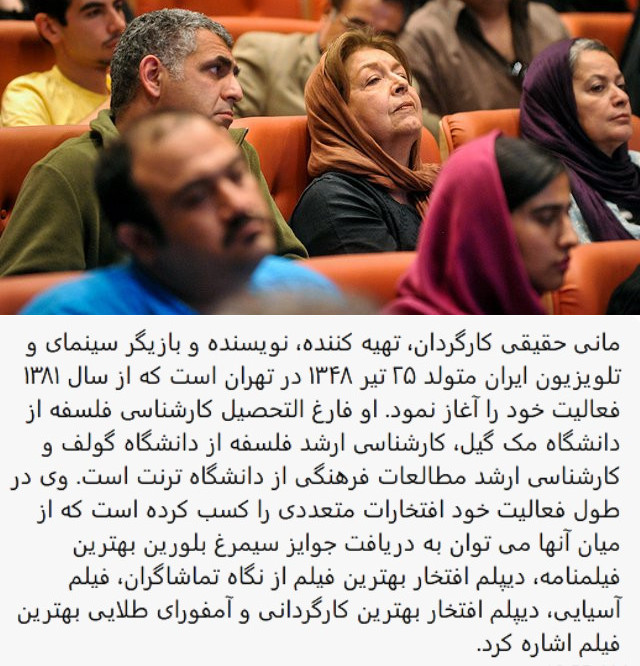