The physical act of singing occurs as air passes through the larynx, throat, and mouth, and it’s interesting to note that vocal resonation in singing involves seven areas of the human body: chest, tracheal tree, larynx, pharynx, oral cavity, nasal cavity, and the sinuses. The history of singing goes back to the earliest recordings of mankind (as early as 800 B.C.), and songs are believed to have been used even before the development of modern languages. In western culture, singers were often restricted to only singing in churches until the fourteenth century. The rise of operas and performances thereafter laid the groundwork for today’s professional singers. 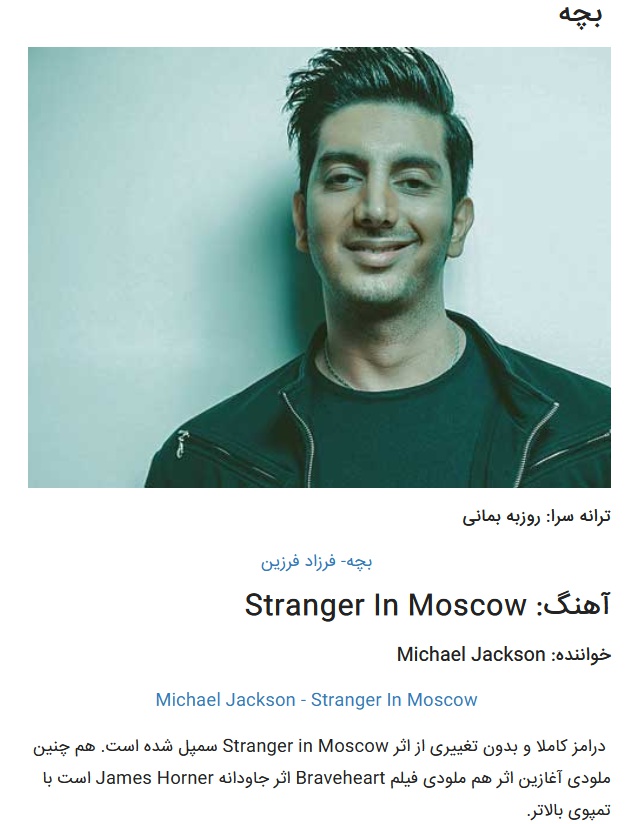