Anthony Hopkins, in full Sir Philip Anthony Hopkins, (born December 31, 1937, Port Talbot, West Glamorgan, Wales), Welsh stage and film actor of burning intensity, often seen at his best when playing pathetic misfits or characters on the fringes of insanity. Hopkins had early ambitions to be a concert pianist. He began acting at age 18 when he joined a YMCA dramatic club. He received a scholarship to the Cardiff College of Music and Drama, and he toured with the Arts Council as a stage manager and actor after his graduation. He then spent two years with the Royal Artillery. 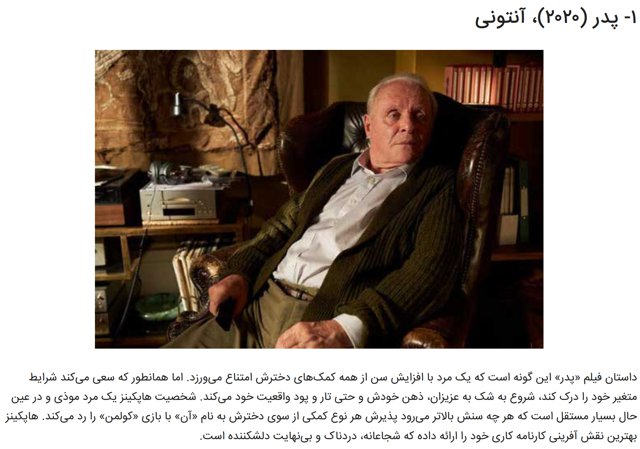