Hamed Behdad was born on November 17th, 1973 in Mashhad. He has lived his childhood and youth in Mashhad, Tehran, and Nishabor in a row. He has returned to his hometown, Mashhad, again with his family when he was a high school freshman. He holds a Bachelor’s degree in Fine Arts Acting from Azad university. He first, was introduced to Iran’s Cinema with the Movie, The End of the Game. He was then, nominated for Crystal Simorgh prize in the Fajr Film Festival for the Best First Actor for this movie. 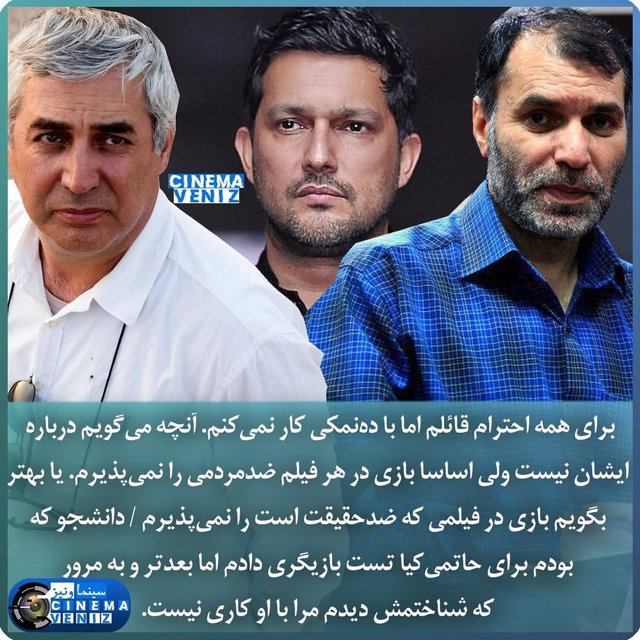