Mohammad Sadeghi was born on April 13, 1993 and is originally from Mazandaran. He had started his artistic activity by acting in the theater in 1390 and had not acted in front of the camera before playing in the series Mannequin. Mohammad Sadeghi became famous by playing the role of Abtin in the mannequin series. 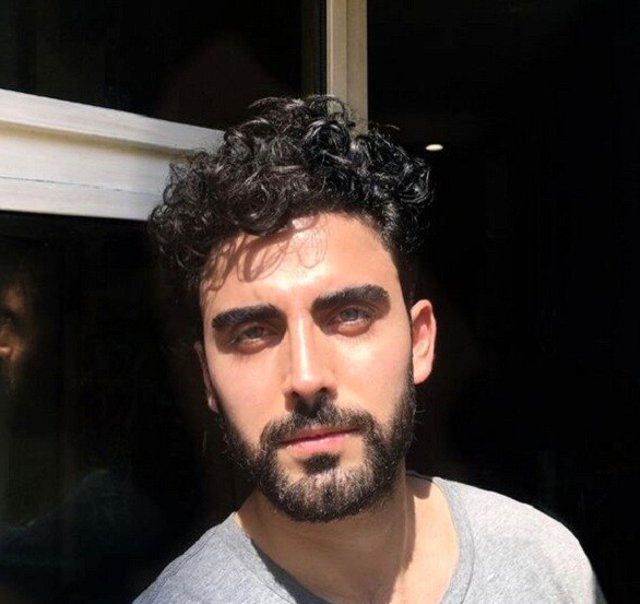