While movies brought him global recognition, Abraham’s was already a familiar and wildly popular face among young Indian moviegoers long before he joined films. Prior to acting, he had an outstandingly successful run as a model, starring in a number of major advertisements and music videos. So much so, that Abraham was considered one of the few male supermodels in India in the 90s, having modelled in New York, London and Hong Kong. 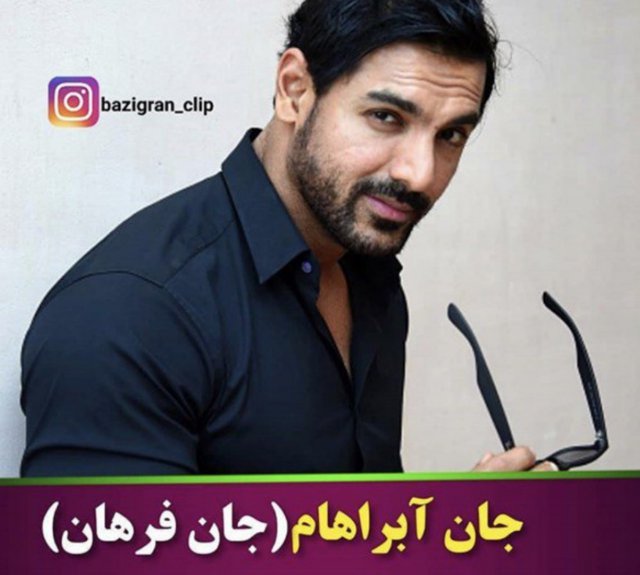