Jada Koren Pinkett Smith was born in Baltimore, Maryland, to Robsol Grant Pinkett, Jr., a contractor, and Adrienne Banfield-Jones, a nurse. They divorced after only a few months of marriage. Her father is of African-American descent and her mother is of Afro-Caribbean ancestry (from Barbados and Jamaica). Jada majored in dance and choreography at the Baltimore School for the Arts, where one of her classmates was Tupac Shakur. She spent a year at the North Carolina School of the Arts before dropping out to pursue her career in acting. Her big break came in 1991 when she was cast in the part of a college frosh on the television sitcom A Different World (1987). She made her feature film debut two years later in Menace II Society (1993). 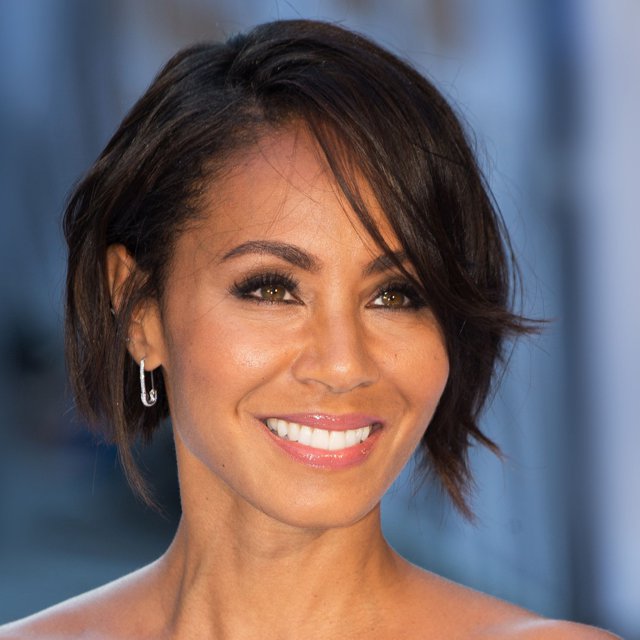