An actress is responsible for translating a writer’s ideas into a full-blown character with a unique set of gestures, accent, body language, movement and even trademark dialogues. This can be done on stage, radio, television, video or motion picture productions to entertain, instruct or inform an audience. Depending on the script, an actress must interpret comic or drama roles through hours of rehearsing, training and studying real-life people. An actor’s job is to fully represent the character they are playing and to convince their audience that character is real by engaging them and drawing them into the story. This applies to major roles and smaller parts, as all roles combine to create a successful production. 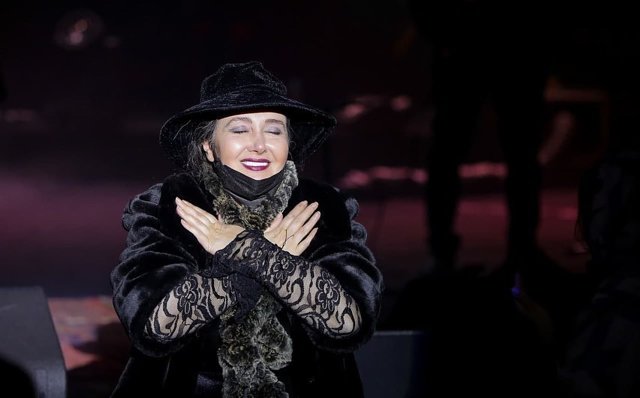