The job of an actor or actress is to bring to life characters created by playwrights and scriptwriters. They interpret their role with guidance from a director and either perform in front of a live audience in a theatre setting or for a TV, radio or film broadcast. The main difference between acting in a theatre and in a film, radio or television is that a live theatre performance has to be accurate every time, while in pre-recorded film, radio or television productions, performances can be redone in numerous takes. 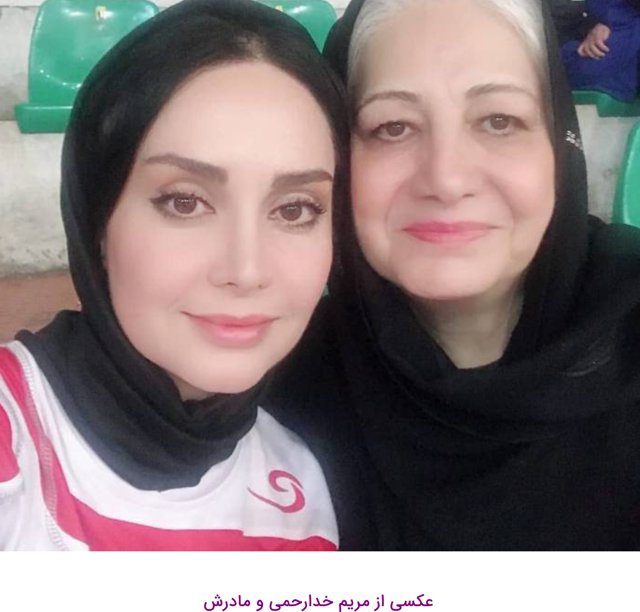