An actor’s job is to fully represent the character they are playing and to convince their audience that character is real by engaging them and drawing them into the story. This applies to major roles and smaller parts, as all roles combine to create a successful production. There are many ways to get into character and actors often research the jobs, hobbies, or activities of the characters they play so they are able to put themselves in that frame of mind. Physical appearance can be important in creating a character as well, and actors will often lose or gain weight, or change their hair colour to physically create the character they are playing. If the part demands any kind of emotional drama (for example, coping with a death), an actor often researches people who have experienced 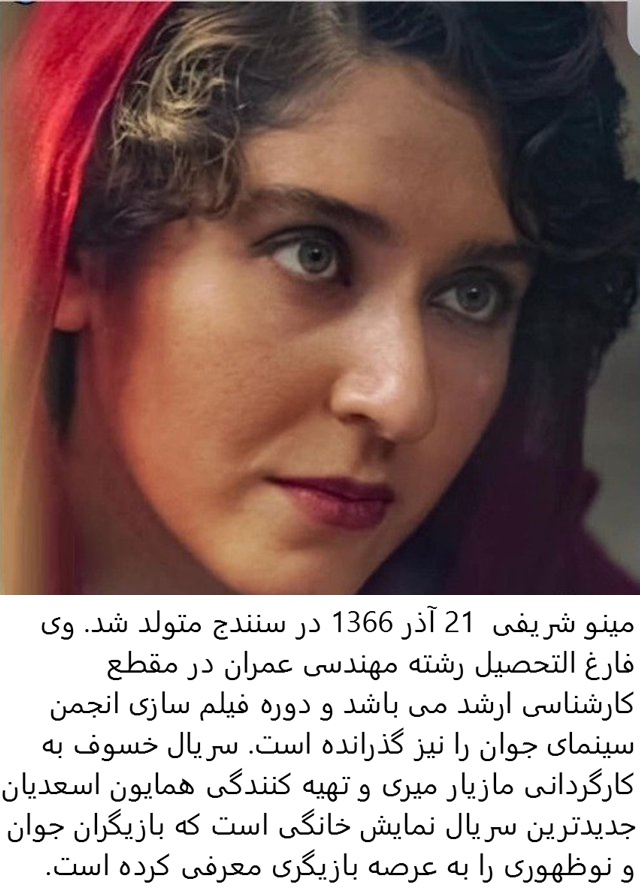