The early months of 2020 have seen unprecedented changes in the movie industry as Hollywood continues to figure out how best to respond a global crisis. Part of that response has been to bring movies to the home market earlier than usual, with at least one film, Trolls World Tour, opting to release on home entertainment media on the same day as its scheduled theatrical debut. 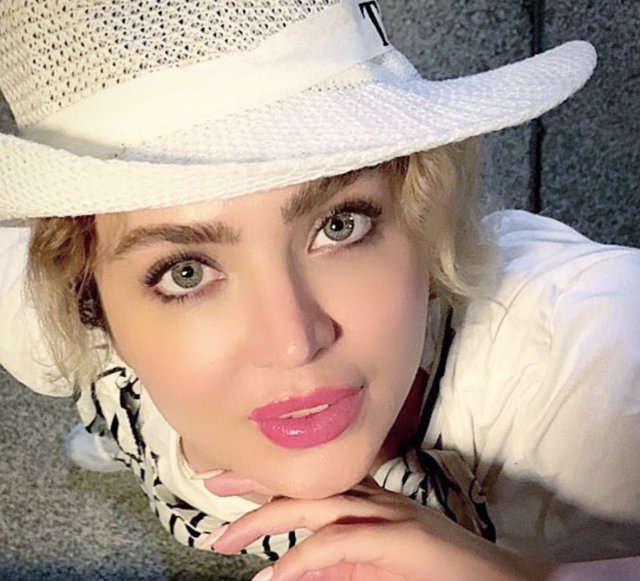