Adele top-secret One Night Only concert

The British superstar is making her long-awaited comeback after six years of no new music with her upcoming album release, 30, which was celebrated tonight on a star-studded CBS special. The special also included an in-depth interview with Oprah Winfrey at her gorgeous Montecito mansion. Intertwined with her sit-down, the mom of one performed a gorgeous concert at Los Angeles’ Griffith Observatory. During a sunset set, the 33-year-old belted out her biggest hits, new and old, in a stunning black dress with the Hollywood sign on display in the background. 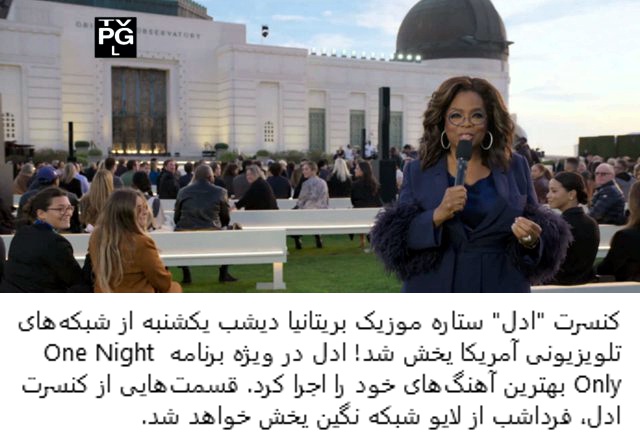 Hundreds of lucky attendees, many of which were celebs, gathered on the grass to watch Adele sing alongside a live orchestra. Along with Kris, 66, and Lizzo, 33, stars in attendance included Drake, Ellen DeGeneres, Nicole Richie, Tyler Perry, Aaron Paul, Seth Rogen, James Corden and Oprah’s best friend, Gayle King.