Adele has a new man in her life: sports agent Rich Paul. A source confirms to PEOPLE that the award-winning singer, 33, has been dating Paul, 40, for “a few months.” The pair stepped out publicly for the first time on Saturday during Game 5 of the NBA Finals, where the Milwaukee Bucks beat out the Phoenix Suns 123-119.Following the match, ESPN’s Brian Windhorst shared on The Lowe Post that Paul had brought “his girlfriend to the game to sit next to LeBron [James].””Rich Paul is at the game with Adele. LeBron is watching the game with Adele. This is the first time that they’ve come out in public together,” Windhorst said. 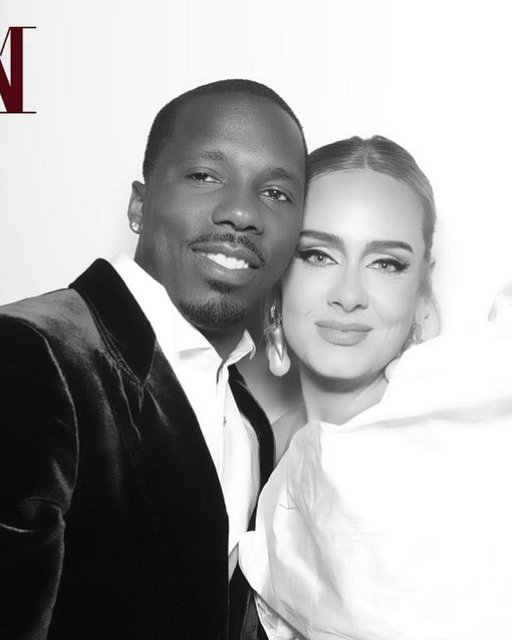