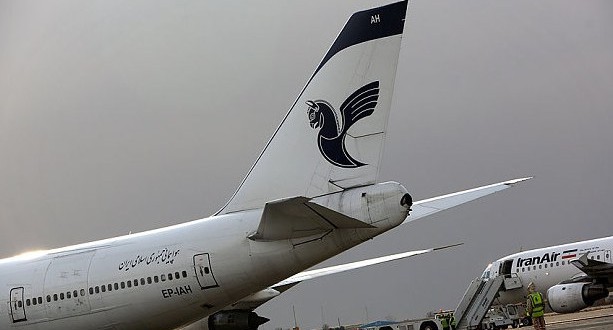 Airline passengers do a protest sit in

Enraged at unremitting flight delays, frustrated Iranian airline passengers have adopted a novel form of protest: spontaneous sit-ins staged inside idle aircraft. Passengers on board an Ata Airlines flight at the end of February faced a 12-hour delay on a flight from Mashhad, in eastern Iran, to the capital, Tehran, reported the LA Times. The route should take less than two hours. According to Tabnak.ir, those on board the Iranian carrier’s plane refused to leave upon arrival, in protest at the inefficient service. It is not clear how long they remained on the plane. The delay was caused by “technical problems” and bad weather. Another incident involved an Iran Air service from Baghdad to Mashhad via Tehran, involving two 13-hour delays. A sit-in protest on the final leg meant that passengers were refunded for this part of their journey. 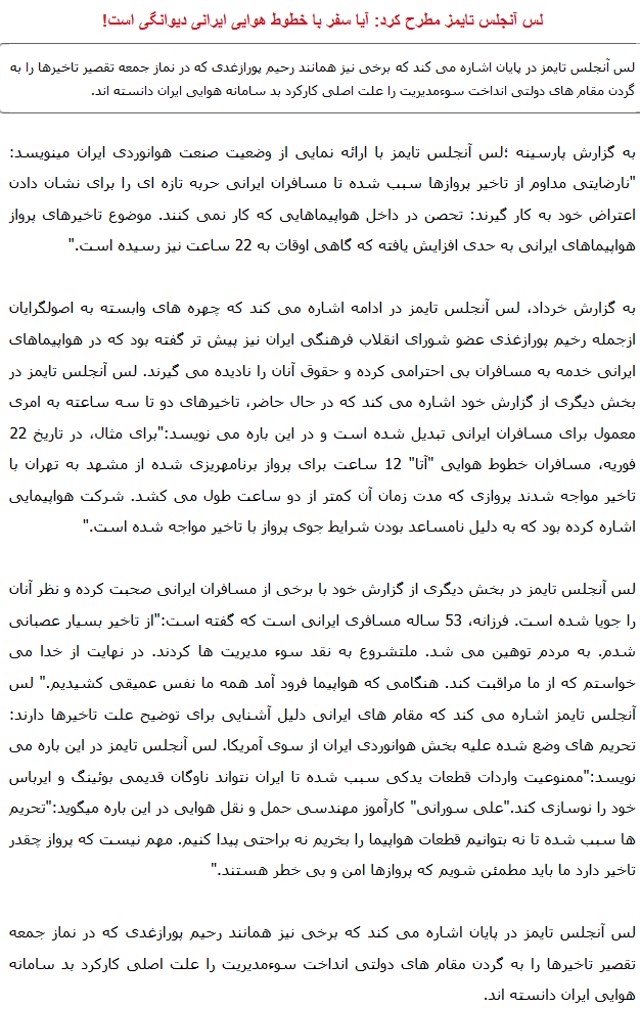