The actress who starred in “Charlie’s Angels” and “There’s Something about Mary” reportedly dated A-Rod from July 2010 to September 2011. Diaz, who is three years older than A-Rod, struggled getting over this relationship. She told InStyle in May 2012, “When I was going through a bit of a heartbreak a little while ago, I said to a friend, ‘Wow, this really hurts!’” 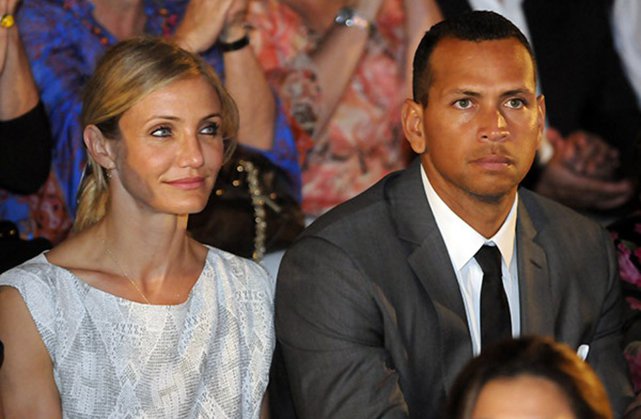