Ali dayee and his daughter

Portugal’s soccer superstar Cristiano Ronaldo is poised to break yet another footballing record. The 36-year-old is one goal away from becoming the outright leading goalscorer in the history of men’s international football, having matched the previous record of 109 goals earlier this week, during matches at Euro 2020. But it is not Argentina’s Lionel Messi or Brazil’s Pele who is set to be dethroned. It is towering, moustachioed centre forward, Ali Daei. “Congratulations to Cristiano Ronaldo,” Daei said, after the Portuguese striker scored two goals against France to equal his record. The pair have crossed paths once before: Daei was an unused substitute in a 2006 World Cup clash between Portugal, as a fresh-faced Ronaldo scored his 12th international goal. His ageing Iranian counterpart would call time on a glittering international career just days later. 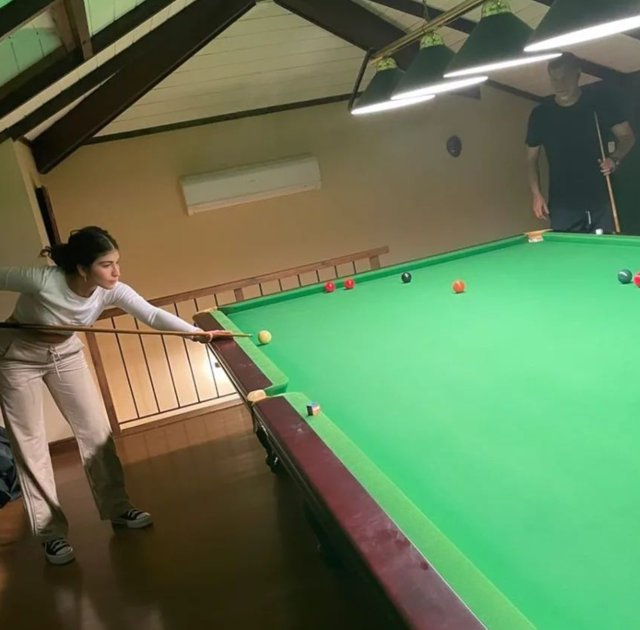