Alireza Beiranvand found himself in an early test in match against Oman. In less than a minute, the referee awarded Oman a penalty kick and they could quickly score. Only the fingertips of Beiranvand helped Team Melli to keep the tie scoreless. It wasn’t the only time that Beiranvand helped his national team. His performance during the last World Cup, including stopping another penalty kick against Cristiano Ronaldo, brought hope to the Iranians. Now, they are dreaming again, and this time about first Asian title since 1976. Yet, for years he was far away from those dreams and hopes. No one thought that one day he will be the goalkeeper of the national team. 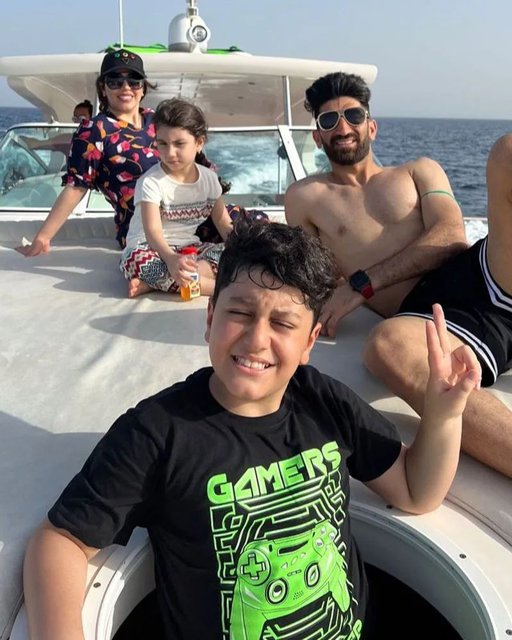