They first made their relationship official when they appeared in the music video for Grande’s song with Justin Bieber, “Stuck with U” in May, followed by a series of photos in June on Instagram. TMZ reported there were less than 20 people at the wedding and that there was no real “ceremony,” just an intimate vow exchange. Grande’s rep confirmed that detail to People too, saying, “It was tiny and intimate—less than 20 people. The room was so happy and full of love. The couple and both families couldn’t be happier.” 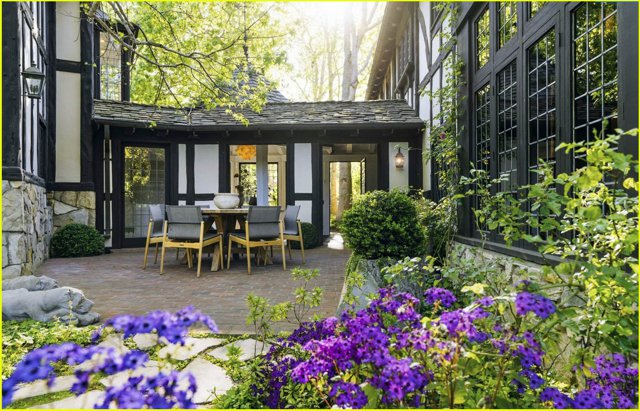