The day after 16-year-old climate activist Greta Thunberg met Leonardo DiCaprio, who described her as “a leader of our time”, her effort to highlight the global climate crisis has seen her meet with another Hollywood star – Arnold Schwarzenegger.The actor and former Republican Party governor of California posted a photograph on instagram of him cycling with Ms Thunberg in Santa Monica, who he described as a “hero”. 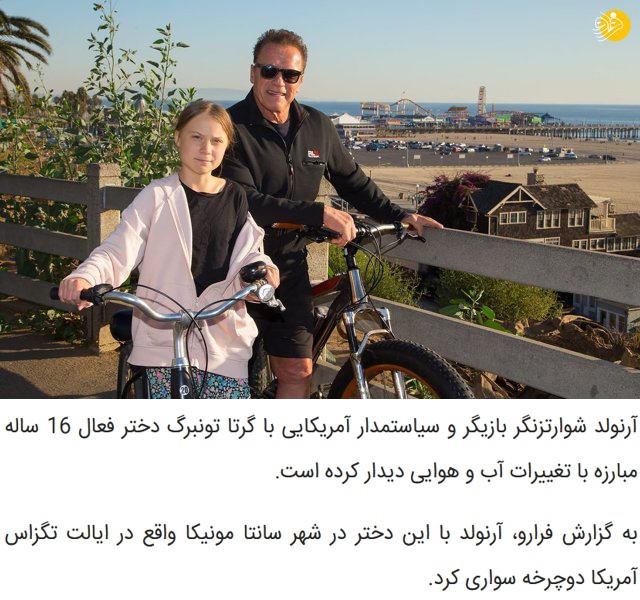