Joseph Baena doesn’t want to rely on his famous father Arnold Schwarzenegger’s last name. The 24-year-old son of the Terminator actor features on the cover of the Men’s Health March 2022 issue, opening up about his fitness regimen and bonding with Schwarzenegger. Baena explained why he chooses not to use Schwarzenegger as his last name when pursuing his acting career. Baena was born in October 1997 to Schwarzenegger and the actor’s former housekeeper Mildred Patricia Baena. The affair came to light the day after Schwarzenegger left the California governor’s office in 2011. In a therapy session with his then-wife Maria Shriver and their four kids, Schwarzenegger confirmed that he fathered a son with Mildred. Shriver filed for divorce shortly after the revelation. 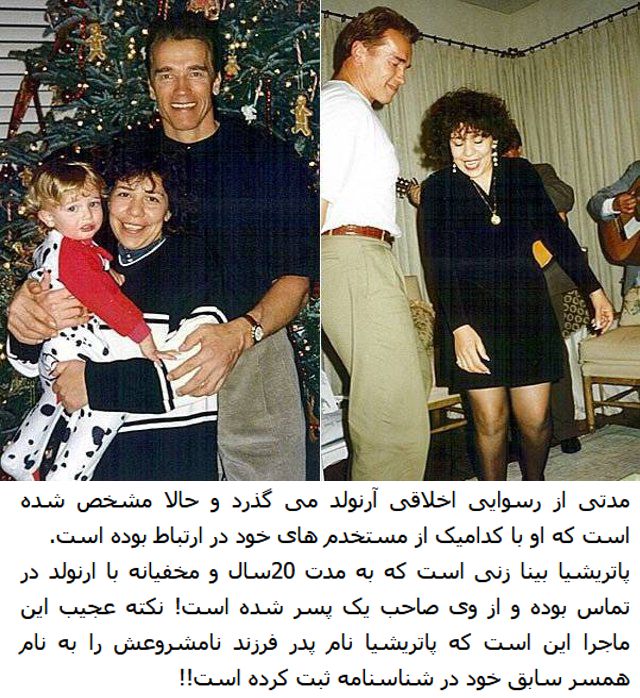