London has a diverse range of people and cultures, and more than 300 languages are spoken in the region. Its estimated mid-2016 municipal population (corresponding to Greater London) was 8,787,892, the largest of any city in the European Union and accounting for 13.4% of the UK population. 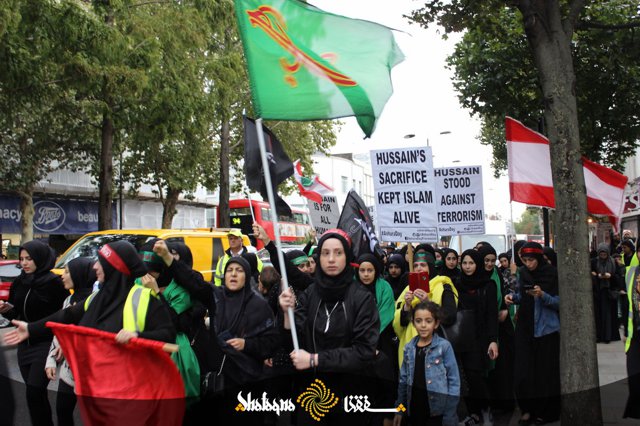