Media presenters host and present TV, radio and web-based programs including live talkback, sports programs, interviews and news and weather bulletins. They also present music programs, covering all types of music, including live concert broadcasts. The majority of shows on television are pre-recorded, although live work is not uncommon, and in radio it is often the rule. Continuity announcers are usually live on the air to provide the vocal link between programmes, informing the audience of what is coming on in the future. They describe changes to programmes and sometimes interrupt broadcasts with urgent news or apologies for faults. Presenters will sometimes also be newsreaders, delivering bulletins and rolling news segments by reading from a script or autocue system. However newsreaders proper are typically journalists as well, who are also involved in the news gathering process. 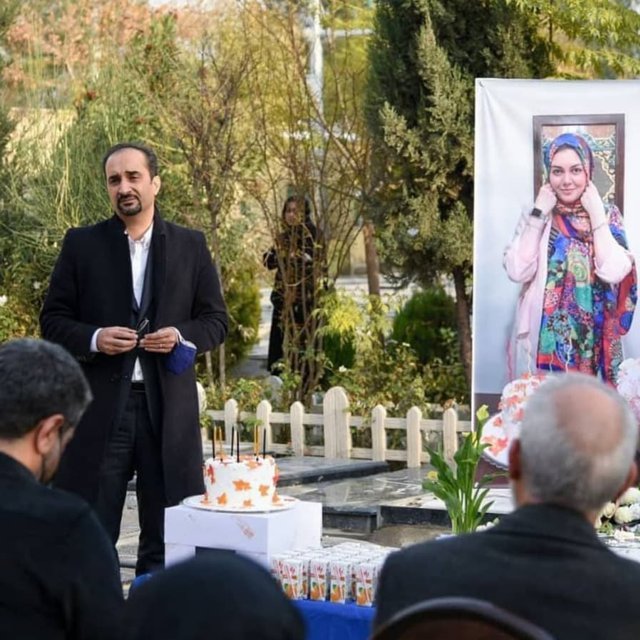