Film directors are in charge of making sure that every component of a movie runs smoothly — they have a say in how the scenes unfold, what props are going to be used, how the characters should look, and who should play specific parts. A film director controls a film’s artistic and dramatic aspects, and visualizes the script while guiding the technical crew and actors in the fulfillment of that vision. The producer initiates, coordinates, supervises, and controls matters such as raising funding, hiring key personnel, and arranging for distributors. A film director is in charge of the three main phases of filmmaking — pre-production, production and post-production. Film directors work on a movie from conception to delivery, working with individuals in charge of lighting, scenery, writing, and so forth, to make sure all elements come together. They generally don’t do post-production work, but are in charge of overseeing it. 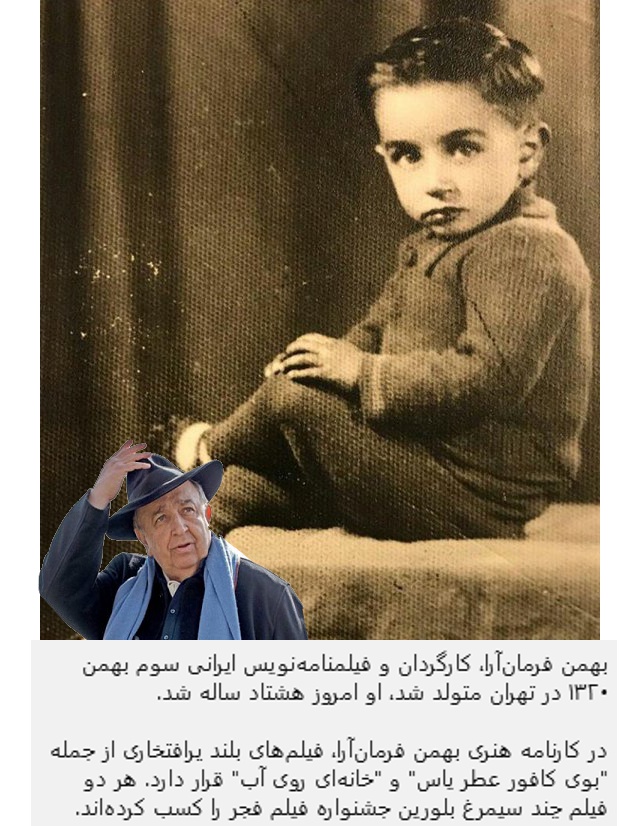