Hadid and her siblings were originally raised on a ranch in Santa Barbara, California for ten years. As a teenager, Hadid was an equestrian and had dreams of attending the 2016 Olympics in Rio de Janeiro but had to give up competing in 2013 due to her suffering from chronic Lyme disease 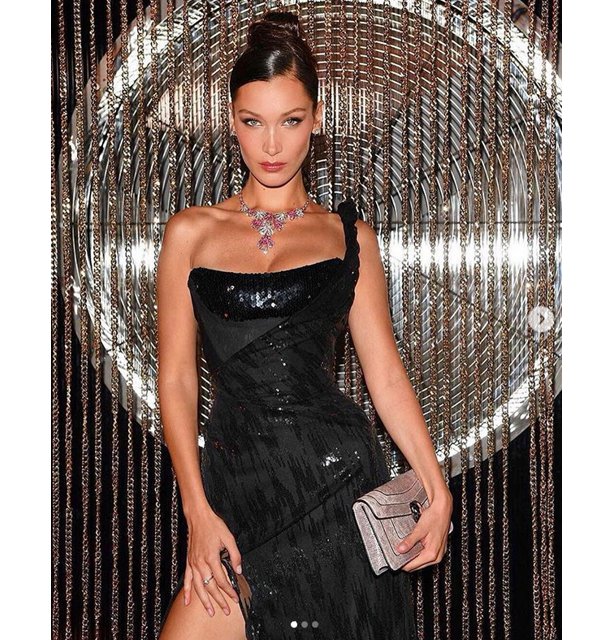