The Ford Mustang is an American car manufactured by Ford. It was originally based on the platform of the second generation North American Ford Falcon, a compact car. The original 1962 Ford Mustang I two-seater concept car had evolved into the 1963 Mustang II four-seater concept car which Ford used to pretest how the public would take interest in the first production Mustang. 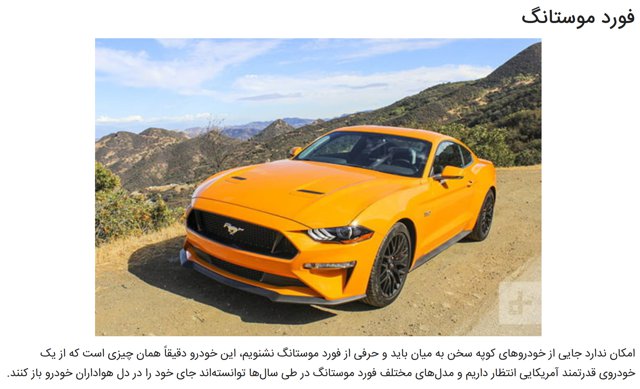