So who is Jennifer’s new fiancé? Here’s everything to know about Nassar. He was born in the United States to millionaire parents and grew up in Kuwait. Though he was born in Chicago, according to his Global Champions League biography, Nassar was raised in Kuwait. He was reported to have had a “wealthy upbringing” by his parents, who run an architecture and design firm in the country, and relocated to the U.S. in 2009, according to Al Arabiya English and Emirates Woman. 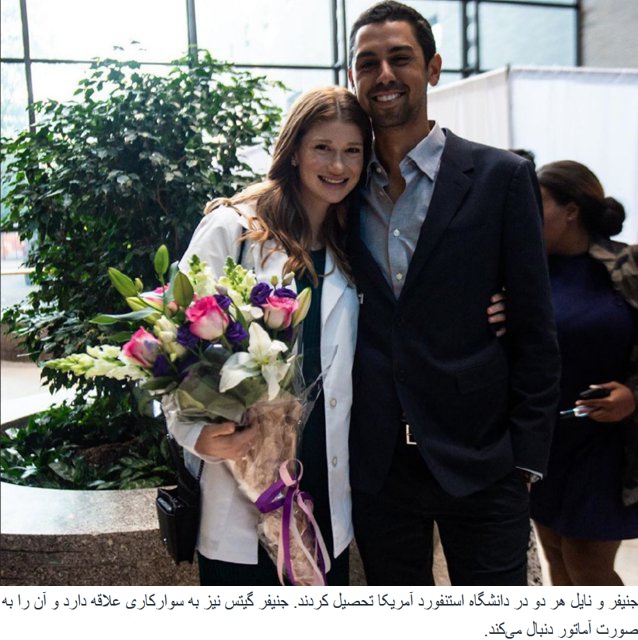