Birthday Celebration of Sareh Bayat alongside her father and Reza Ghouchan Nezhad!

Bayat was selected in 2010 for playing in a rare film from Simin and presented a brilliant game. In the following, She won the Best Actress Award for the London Film Critics Association, along with Leila Hatami, Sarina Farhadi and Kimia Hosseini, the Best Silver The actress received the Berlin Film Festival. 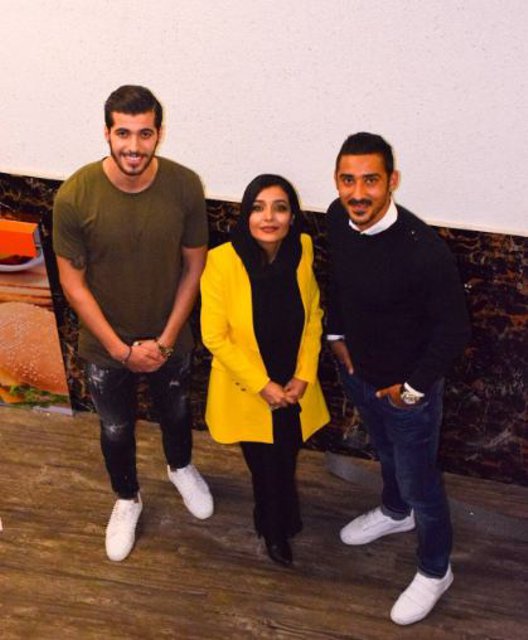