During a sit-down interview with Diane Sawyer back in April, the former Olympian opened up about her transition into becoming a woman. Now Caitlyn Jenner, the woman formerly known as Bruce Jenner of “Keeping Up With the Kardashians” fame, made her public debut on the cover of Vanity Fair on Monday. Famed photographer Annie Leibovitz shot the first images of Jenner in her Malibu home for the upcoming issue. The photos accompany an article written by “Friday Night Lights” author Buzz Bissinger. 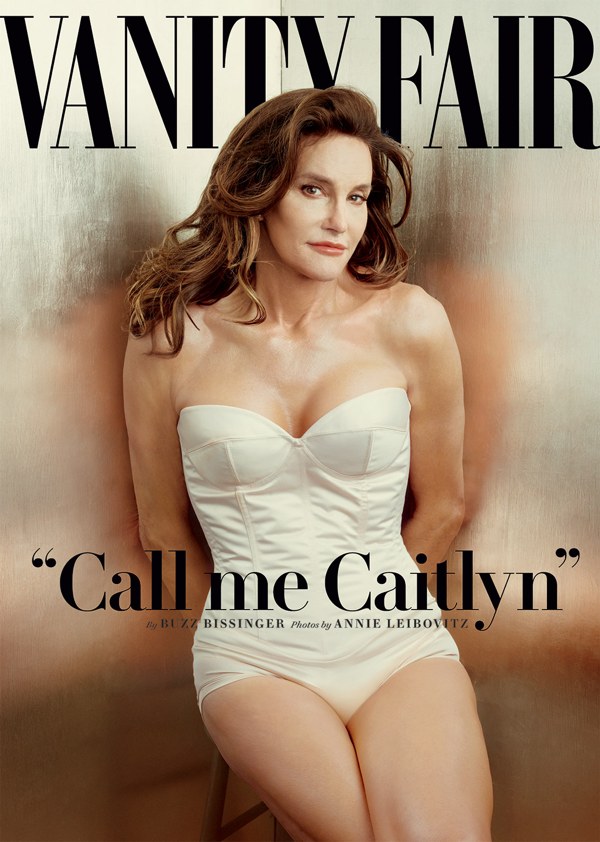 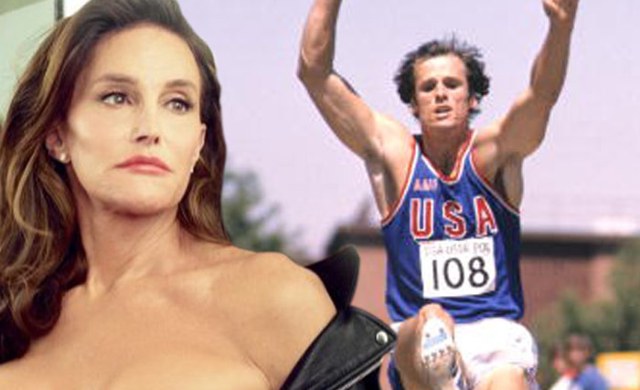