The board of directors also appointed Gilles Jacob as Honorary President of the Festival. The Cannes Film Festival has its origins in 1932 when Jean Zay, the French Minister of National Education, on the proposal of historian Philippe Erlanger and with the support of the British and Americans, set up an international cinematographic festival. 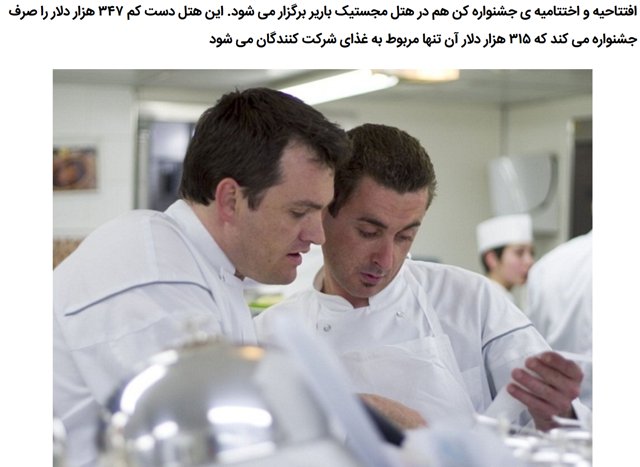