The Kurdish separatist movement collapsed in March 1975, after Iran ended their support in exchange for a border agreement with Iraq.[12] This agreement was the 1975 Algiers Agreement, where Iraq gave up claims to the Shatt al-Arab(Arvand Rūd) waterway and Khuzestan, which later became the basis for the Iran–Iraq War.[10] Believing it was time to give a new direction to the Kurdish separatists and to the Kurdish society, Talabani, with a group of Kurdish intellectuals and activists, founded the Kurdish Patriotic Union of Kurdistan. 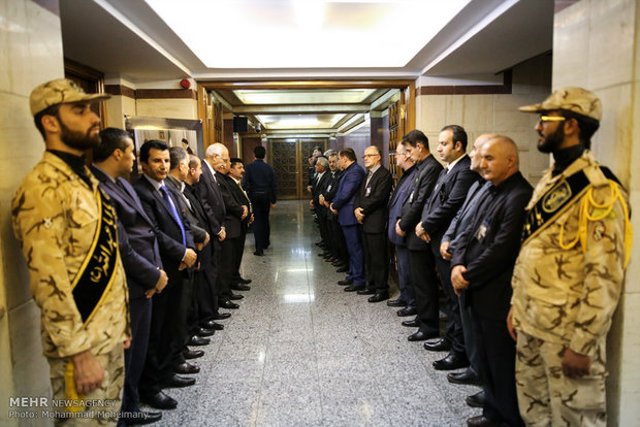