Parviz Sayyad is a highly famed actor of  Cinema. His first film, the comedic Hasan Kachal (1970), or “Hasan the Bald”, is well remembered. He gained more fame starring in one of the oldest TV series “OKTAPUS” playing the role of a well-mannered, diplomatic sneaky and soft-spoken board member. His real break came with one of the most famous TV series “Sarkar Ostovar” when he created and played the role of a naive but street-smart country boy “Samad”. 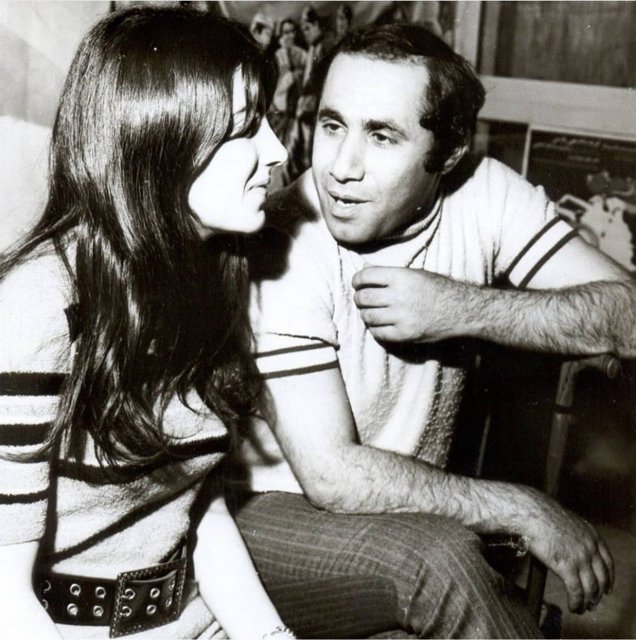