Decades ago, only one department in Mosul’s hospitals offered plastic surgery, and only to those who had a severe accident or were trying to eliminate a physical handicap from birth.Mosul, and Iraq more broadly, have been shaken by waves of conflict since the 2003 US-led invasion that toppled Saddam Hussein and paved the way for a sectarian war.Religious hardliners forced women to cover up or stay at home, and extremists in particular targeted hairdressers, many of whom closed their shops in fear. 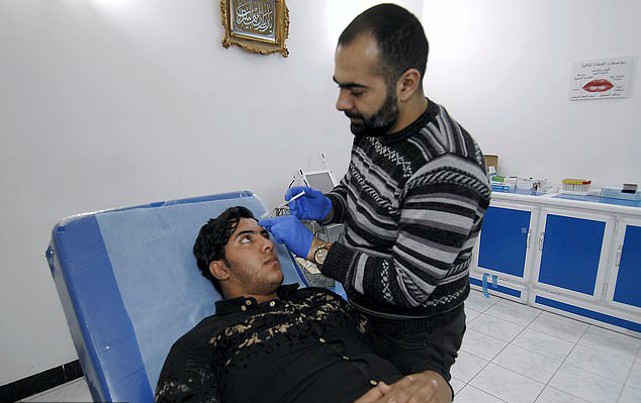