Hejazi was born on 14 December 1949. His father, Ali Akbar had a real estate agency and was a Azerbaijani from Tabriz. He was admitted to Allameh Tabatabai University in 1977. He was later enrolled in Nader F.C. in 1964 and played for club until 1965. After that, he signed a contract with Taj and started his career in a professional club. 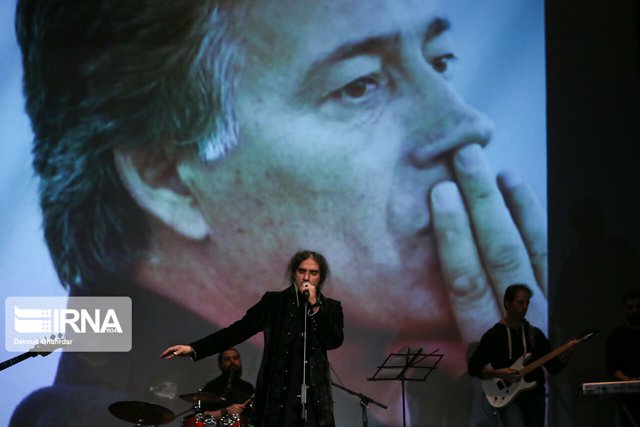