A rare release of official palace photos of the Thai King’s royal consort have caused a flurry of online attention, causing the royal palace website to crash, according to reports. The official Thai palace website crashed this week after it released unusually candid portraits of the king’s newly-anointed consort.The images of King Maha Vajiralongkorn’s ‘noble consort’, Major-General Sineenat Wongvajirapakdi, were released along with her official biography. The former army nurse, 34, is the first woman to receive the rank in nearly a century. 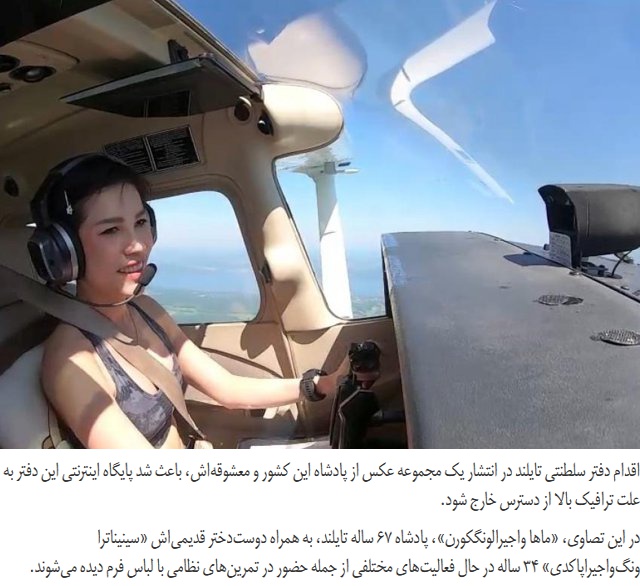