Ardeshir Zahedi, who as ambassador to the United States hosted some of Washington’s most lavish, star-studded parties and derived his cachet in part from his closeness to the shah, died on Thursday in exile at his villa in the lakeside town of Montreux, near Lausanne, Switzerland. He was 93. Mr. Zahedi had been hospitalized for five months with Covid, John Ghazvinian, a historian of U.S. relations at the University of Pennsylvania, said in an interview. He said he had received an email from Mr. Zahedi eight months ago in which Mr. Zahedi told him about his Covid and said that he had also fallen and broken a leg and had several bouts of pneumonia. 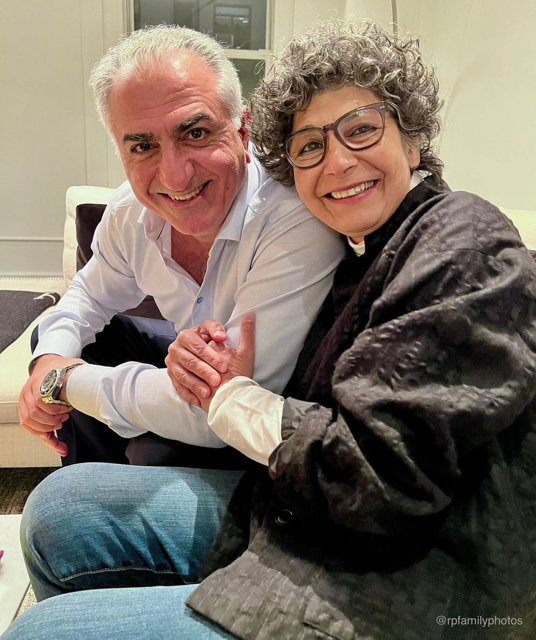