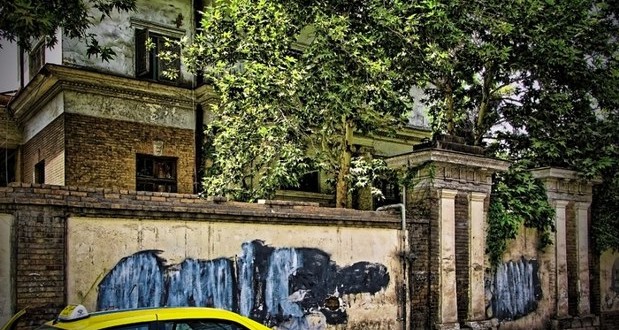 Death of the Old Capital

The Valiasr Street is a long, winding road with sycamore trees and streams that were once fed all year round by the cool waters of the Alborz mountains – when there was enough snow, and when there was enough water. Known as the longest street in the Middle East, Valiasr spans the city from south to north, and reminds you that Tehran is almost surrounded by mountains, like a bird in cupped hands, as fragile and as transitory. Photographs by: Armin Hage [Read More] 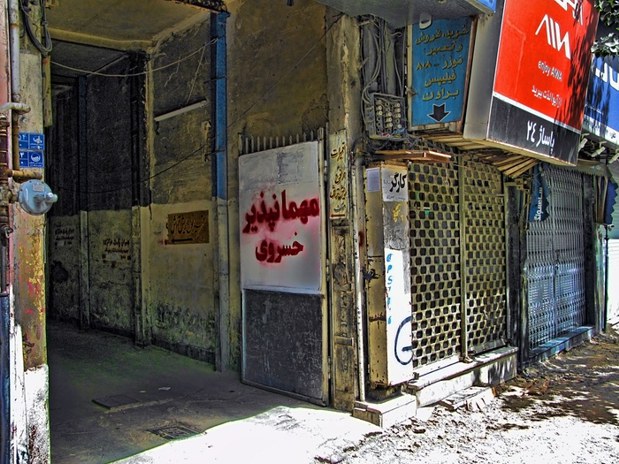 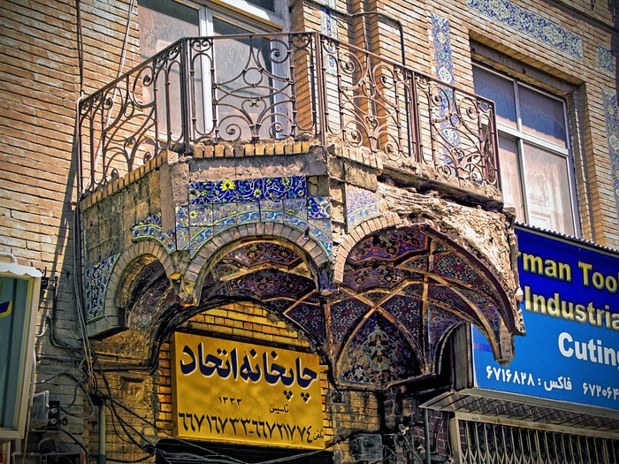 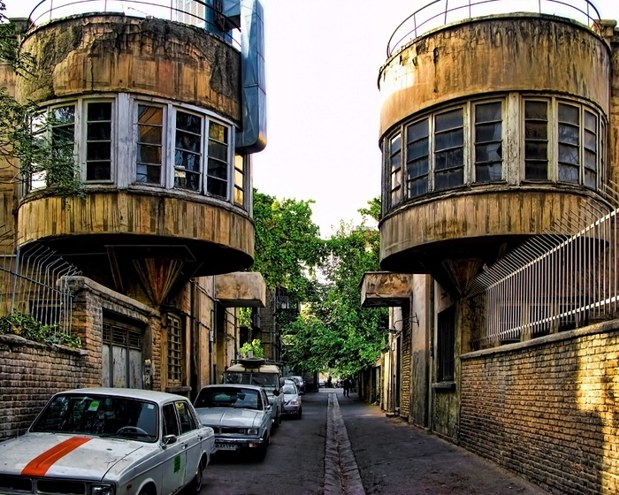 Loulagar Alley is located between the French embassy and Marvasti hospital. It’s also known as “Symmetric Alley” for having buildings with similar features on both sides – or so they did about a century ago when they were built. Numerous alterations have altered what remains. 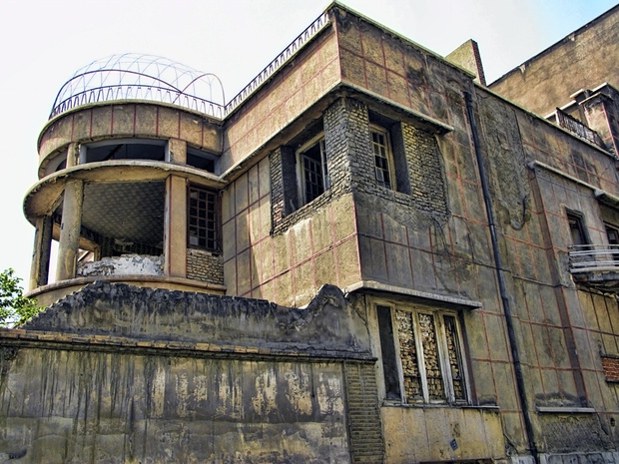 An abandoned mansion in Tehran