Did this parrot solve a crime

Did a parrot witness his owner’s murder, giving police insight into what happened during a fatal shooting? Independent reports, Mr Duram, 45, was shot and killed in his home in Ensley Township in what police first thought was a double-murder. Police also found his wife, Glenna, in the home with a gunshot wound to the head. They realized an hour later that she was still alive.

Now, Michigan State Police reports obtained by 24 Hour News 8 under the Freedom of Information Act list the wife as a suspect, suggesting she tried to pull off a murder-suicide. 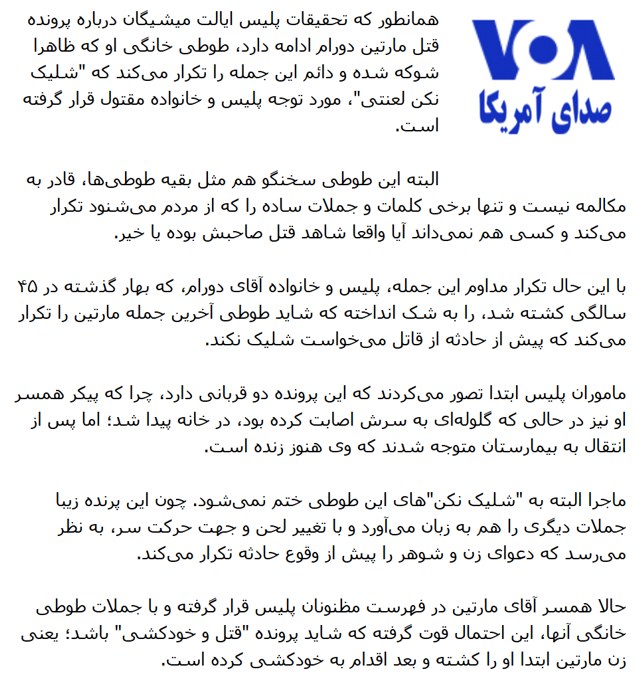 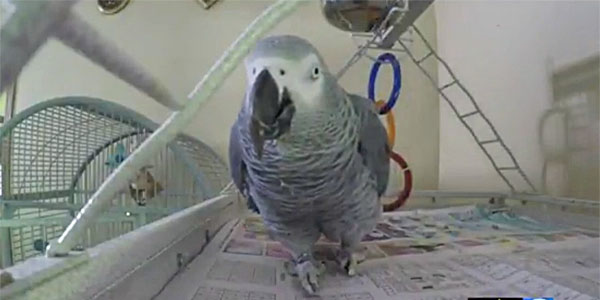