Ibrahim Yazdi, who emerged as foremost dissident after being rejected by fellow revolutionaries as insufficiently radical because he had rebuffed their seizure of the United States Embassy in Tehran in 1979, died on Sunday in Izmir, in western Turkey. He was 85.The cause was complications of pancreatic cancer, Iran’s official news agency,  said. He was in Turkey receiving treatment. Dr. Yazdi, a pharmacologist, was born iran but worked for nearly two decades in the United States. He became an American citizen in 1971. 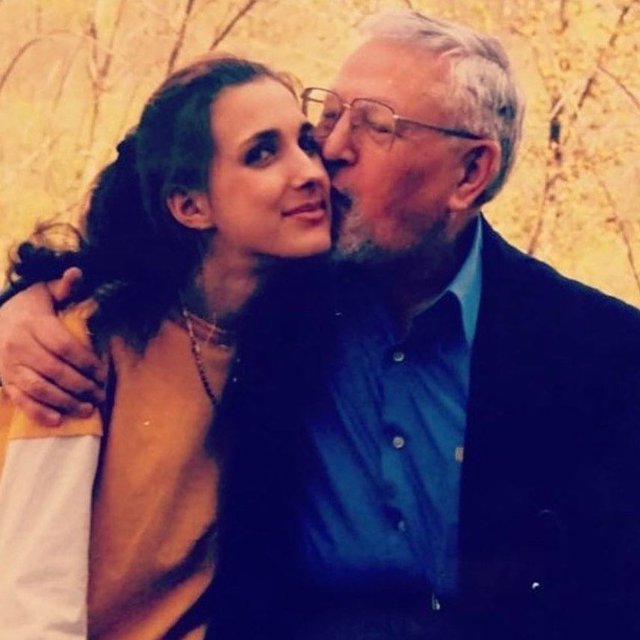