As of May 2020, editors across all fields earned an annual mean wage of $73,910, according to the U.S. Bureau of Labor Statistics. This included those working for newspapers, book publishers and many other employers of editors. Print editors, including editors in newspapers, periodicals and books, had a mean annual wage of $69,710. Editors in radio and television broadcasting had a slightly higher mean annual wage, which was $71,540 at that time. The highest-paying state for editors was the District of Columbia, followed by New York, Massachusetts and California. 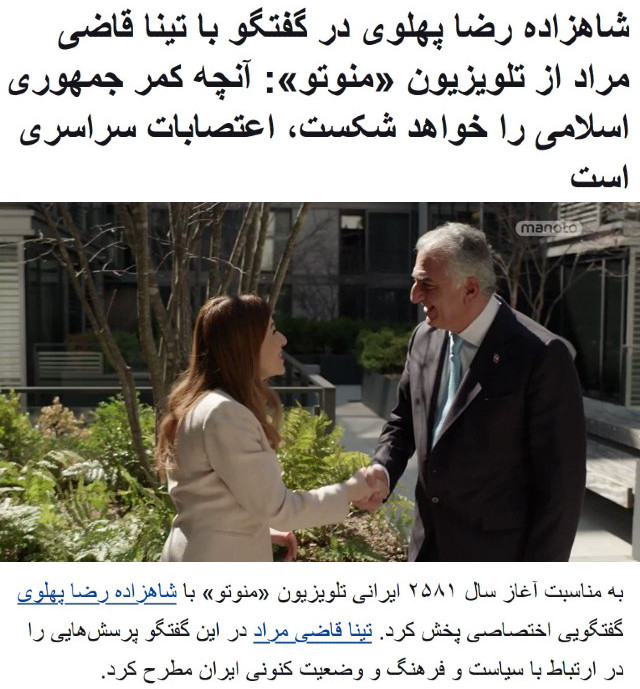