In many ways, the early life of Princess Fawzia of Egypt sounds like that of a fairytale. A beautiful princess with movie star good looks that saw her compared to iconic beauties of the time Hedy Lamarr and Vivien Leigh, she grew up in the bucolic surroundings of the Ras el-Tin Palace in Alexandria, much adored and mollycoddled. Cecil Beaton, who took her portrait for TIME magazine in 1942, described her as ‘An Asian Venus’, with ‘a perfect heart-shaped face and strangely pale but piercing blue eyes’. Yet her life was not an easy one, commenting in later years that she had ‘not lost one crown, but two’, as her own family’s fortunes fell shortly after her marriage to the of also ended. 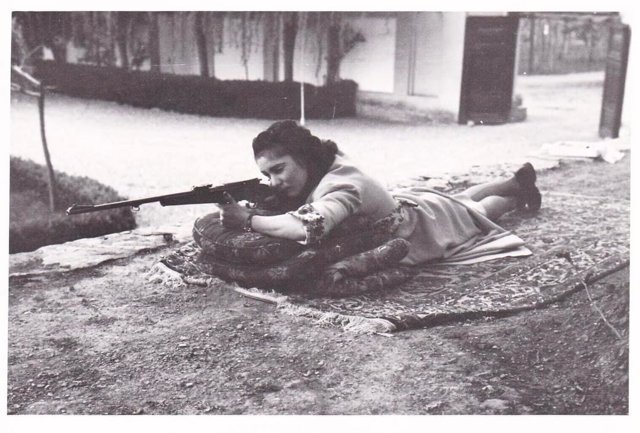